Tammy Coron is an independent creative professional and the host of two podcasts — Roundabout: Creative Chaos and Invisible Red. She’s also the organizer of Indie DevStock, and the founder of Just Write Code, a small independent production company based in West Tennessee.

In addition to working on her own projects, Tammy is a contributor on Creative Bloq, Lynda.com, iMore and RayWenderlich.com where she serves as the Apple Game Frameworks Team Lead. When she’s not earning a living, Tammy enjoys spending time on her farm with her husband and their two sons.

Find out more at TammyCoron.com.

As an independent creative professional, there are times when you might feel like you’ve gone mad; like you’ve lost your mind; like at any moment, the men in white coats will show up and carry you away.

Whether it be a new idea; a new opportunity; or a new adventure. When you’re an indie, these ‘seemingly crazy’ ideas and opportunities are precisely what keeps you going.

Note: Tammy’s SpriteKit / GameplayKit session, which was originally included on the schedule, is expected to be available as an offline talk shortly after the conference. She will also be presenting some of that session’s material at the workshop.

Tammy has been working with SpriteKit and GameplayKit for awhile now. She is the Apple Game Frameworks Team Lead at RayWenderlich.com, and has recently released a video tutorial series on Beginning SpriteKit.

In 2015, Tammy released her GameplayKit course on Lynda.com. Meet all of our sponsors. 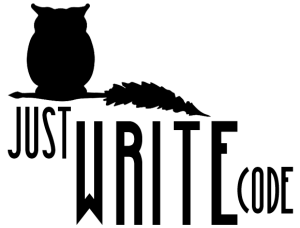